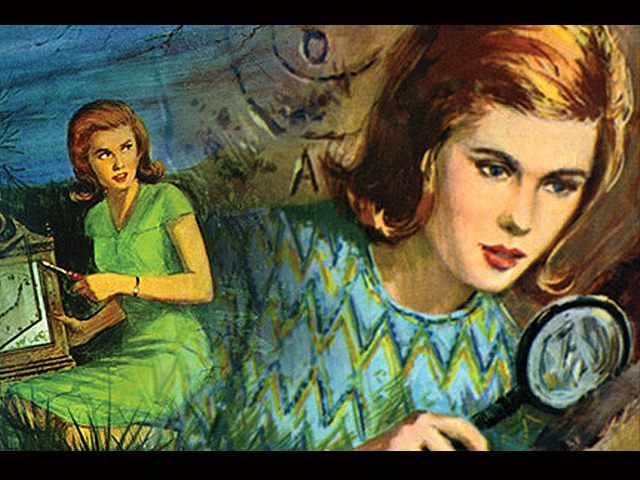 I can’t believe I’m doing this. It’s 2017. And it’s not just that we’ve had female homo sapiens around for (checks watch) 200,000 years. It’s that we’re supposedly in the high heyday of call-out culture. Isn’t everyone supposed to be scared of pissing off the social justice warriors? Nervously making sure they’ve got their gender pronouns right? Sweating the diversity numbers? Apparently not. If they were, I wouldn’t be furiously counting female directors and playwrights at New York nonprofit theaters. So. Let’s grade some seasons, shall we?

Classic Stage. John Doyle’s first season as artistic director at Classic Stage is the big goose-egg for ladies and non-white folk. Any season with lotsa Shakespeare is going to tilt, uh, towards the bodkin, but it’s still glaring that every show in the season is by a man, composed by a man, and directed by a man. There is the one exception of their teaching artists’ Julius Caesar, geared to grades 6-12, that will be directed by Ashley Brooke Monroe. I believe there are three performances of that one, and it’s for kids. Grade: F.

Theater for a New Audience. What a gorgeous season! Kudos to Jeffrey Horowitz, who long, long ago managed to found a theater from a settlement over a combustible floor-varnish accident (this is a rumor that I heard eighth-hand, but I love it, so let’s keep it). First there’s a double-bill of Jos Houben and Marcello Magni doing their clown-inspired pieces (2 fellows), but then we get Adrienne Kennedy’s He Brought Her Heart Back in a Box (directed by Evan Yionoulis, verified lady); The Winter’s Tale (directed by Arin Arbus); and Twelfth Night (directed by Maria Aitken). The theater literally has a picture of Shakespeare on the front of it, and yet it is managing to put women front and center. As I believe the Bard said in Love’s Labors Lost, “From women’s eyes, this doctrine I derive: hire them in droves.” Grade: A.

iThere are no comments

Begin typing your search above and press return to search. Press Esc to cancel.